II wanted to set up a simple low-power web server and found these used “CoinMine” motherboards for $35 on eBay. I added 8 GB of SODIMM ram ( two 4GB sticks) and the board booted right up.

I have installed the coinmine motherboard into a mini-itx case with a 60-watt power supply. I install Mint Linux, as I also will use the machine for desktop graphics (GIMP) on occasion. The Mint 20.1 Linux is booting off a 128GB mSATA drive and a second 1TB SSD drive is for the Apache website data that will run off this web server system.

Next step is to set up the Apache web server and Word Press. 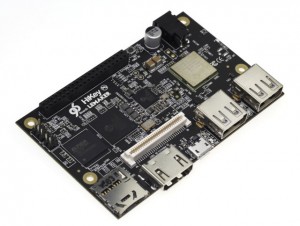